Of volcanic origin, the island of Maio was discovered by the trade winds that made the island flat, remembering perhaps the deserts of the African continent, although, here, we can find Mount Penoso, less than 500 meters high.

Former port of export of the salt that was produced here until the 20th century, Maio awakens a deep feeling of eccentricity when one enjoys its immense beaches of golden sand and several shades of blue, almost never frequented.

The infinity of secret places, almost as if they were clandestine ones, perpetuates the romanticism that hangs in the air. And if on the one hand this character is predominant, on the other hand, the wind and the crystalline waters, rich in marine flora and fauna, provide an idyllic environment to practice water sports. 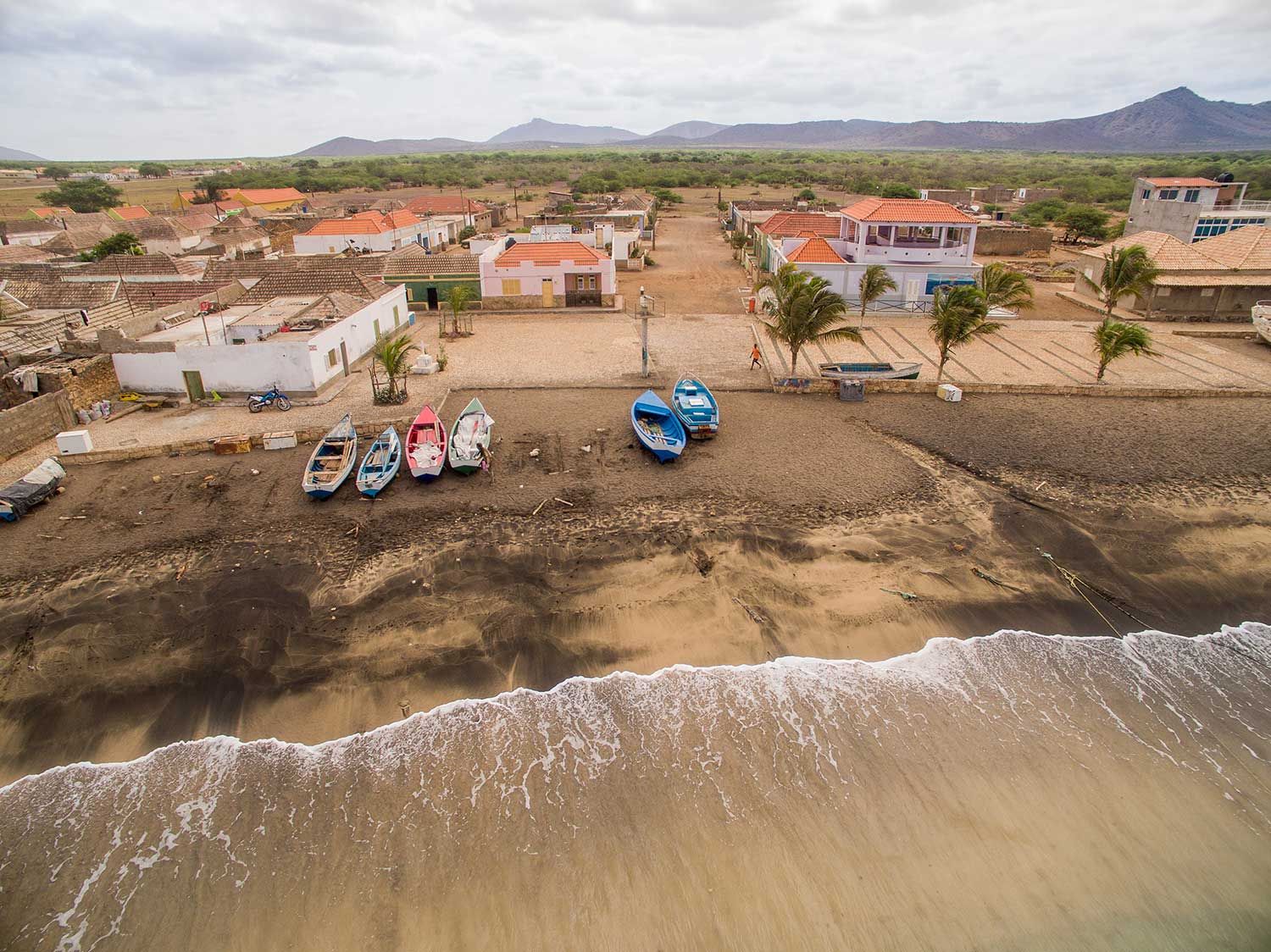 Book a room in Maio