São Vicente is an island of contrasts where you can breathe an unusual and very own atmosphere. The streets of the capital, Mindelo, are happily adorned with European colonial architecture and cosmopolitanism hanging in the air, while the interior of the island is dry with a few mountains. The island of S. Vicente is also home to beautiful beaches of tepid and crystal clear water, such as Salamansa beach, Baia das Gatas or São Pedro beach, for windsurfers. With a rich musical tradition, the city of Mindelo is considered the "cultural capital" of the country, offering to the visitor good restaurants where you can taste rich gastronomy, to the sound of beautiful mornas or collines. São Vicente is an island whose main city has a downtown in one of the most beautiful bays in the world, this historic center is located in this city amphitheater of arts, culture, knowledge and innovation, youth and heritage, sea and entertainment. In spite of having a permanent cultural agenda, the New Year's Eve, Carnival and the summer are highlighted as high season, adding the festivities of the pilgrimage and the Kavala Fresk Feastival and not forgetting the fact that it is a point of entry and departure for mountain tourists (in Santo Antão) during the European winter period. 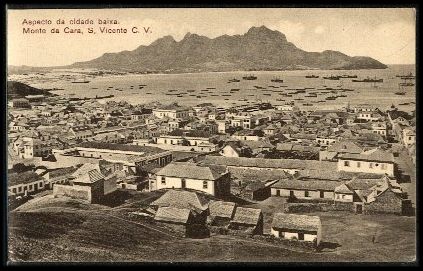 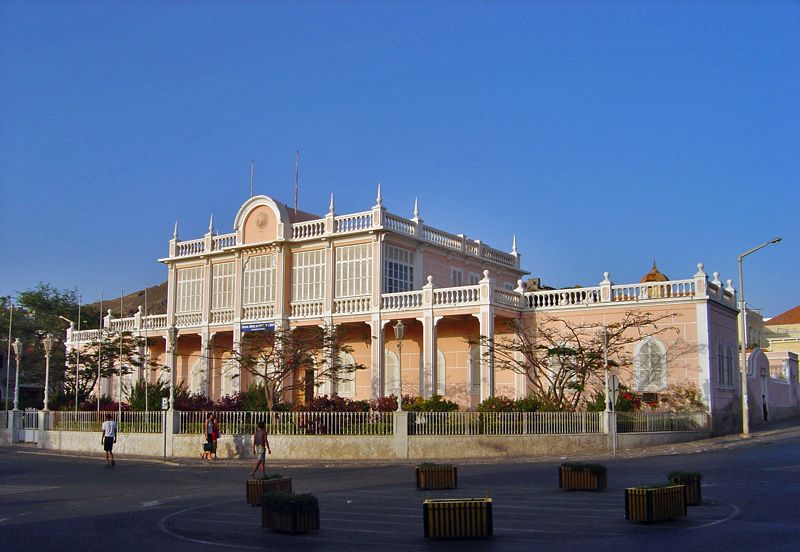 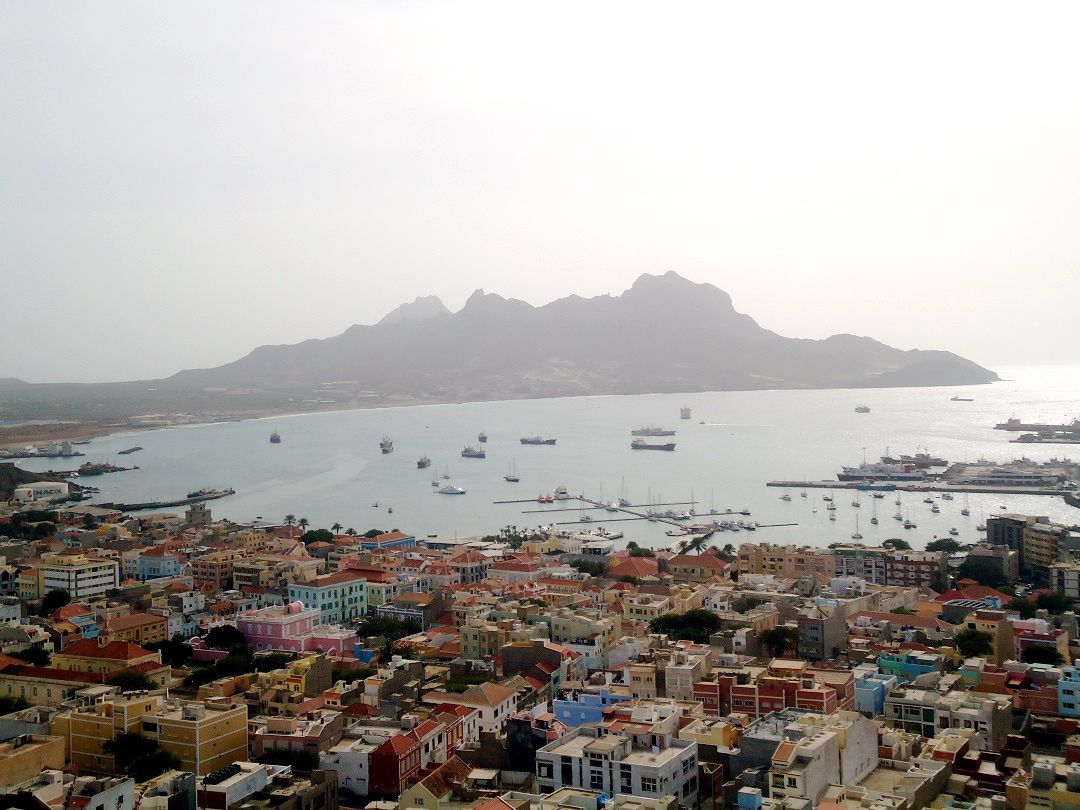 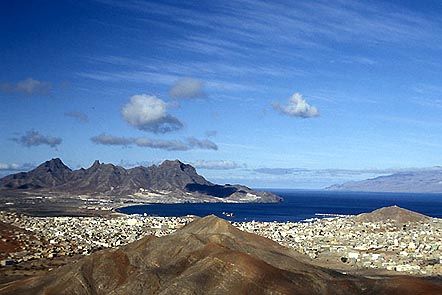 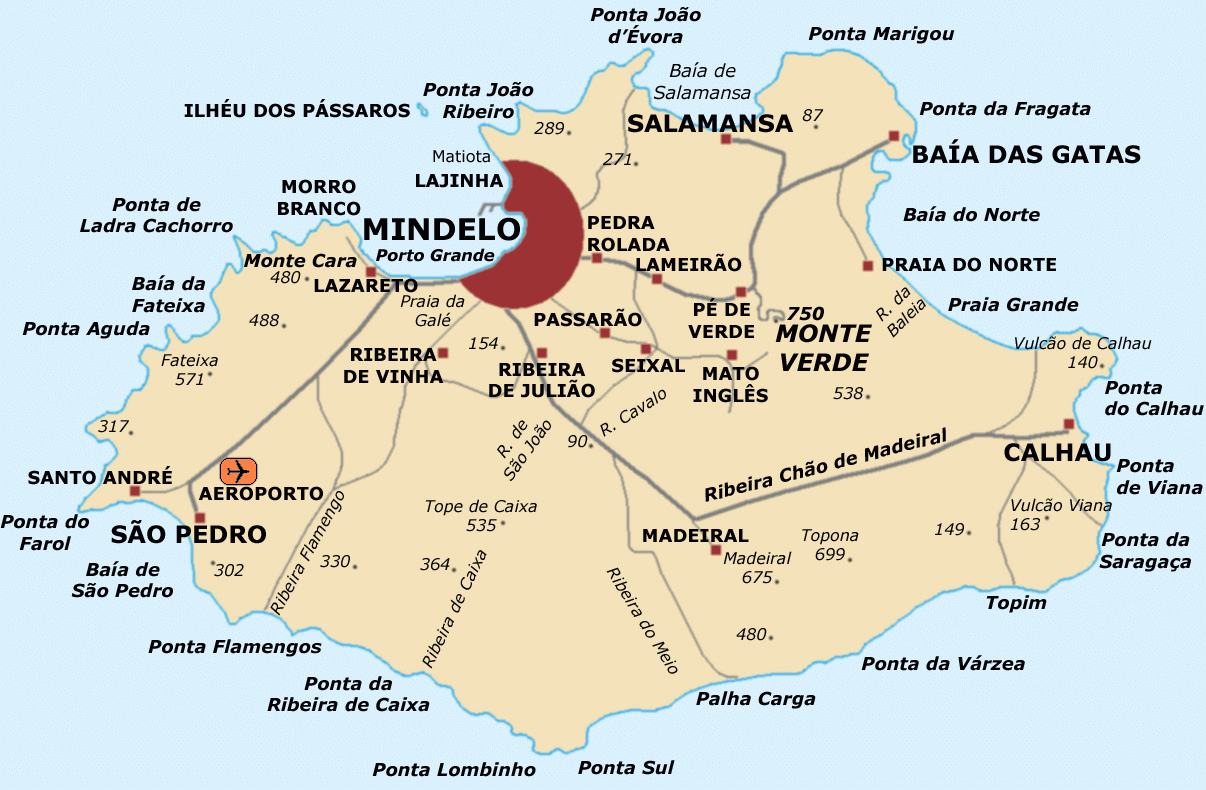 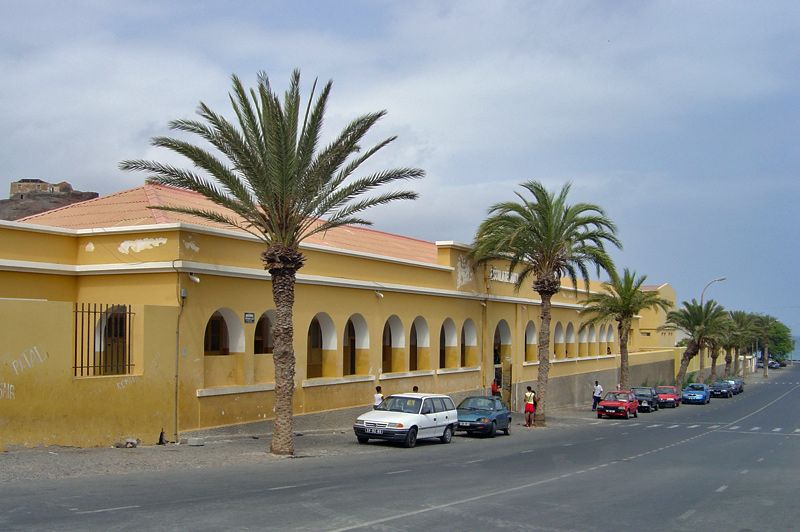 The island of São Vicente was discovered on January 22, 1462 by the Portuguese navigator Diogo Afonso, and was practically uninhabited for over 300 years, serving only for her to raise cattle. More than twelve thousand heads could be counted, surviving scattered throughout the fields of what is now Madeiral, Ribeira de Calhau, Palha Carga, Mato Inglês, Ribeira de Julião and other places in the interior. In those backward times, although there were already droughts, it rained more regularly, with sufficient pasture.

In 1795 João Carlos da Fonseca Rosado (a wealthy merchant of Fogo) undertakes the first organized settlement attempt of the island of São Vicente. However, this experience failed miserably.

In the year 1812, there was a new settlement attempt implemented by Governor António Pusich. Gradually, the population increased. In 1819, the population of the island was around 115 inhabitants. A year later, it had 295 souls. The initial settlement, which had received the name of Dom Rodrigo, progresses. As early as 1820, it was renamed Vila Leopoldina.

Years later, in 1838, the name to Mindelo is changed to him. In the year 1848, its population is already of 553 individuals. And finally, with the appearance of the first coal deposit, the Povoação do Mindelo enters the path of progress and fortune, to impose, by right, as the most important cluster of the archipelago. From then on, catadupa companies appear, supplying coal to the hundreds and hundreds of ships that frequent Porto Grande, making it one of the busiest ports in the world at that time.

Due to its excellent Port, the Island of St. Vincent was considered the port of the archipelago and for a long time the economy of the islands depended on that port. With the installation of coal deposits several foreign ships began to visit the island to supply themselves with charcoal.

Trade was developed, since it was necessary to supply these ships, which led the merchants to go and get food on the other islands, and there they sold the foreign products they bought on these ships. Large commercial houses began to emerge, the population increased with people from other islands attracted by the intense commercial activity and the possibility of a job. New professions such as hoteliers, cooks, dressmakers, dressmakers, police, etc. arise.

But the port of San Vicente suffered great competition from the ports of Dakar and Las Palmas in the Canary Islands, which led to the decline of Porto Grande, with negative influences on the Mindelan economy. At that time there were some industries such as soap factory and vegetable oils, a bakery factory, among others.

In 1929, the production of electricity was inaugurated in a private power station owned by Messrs. Leça, Cape Verdean and Pedrinho Bonucci, an Italian.

Since the country's independence in 1975, much has been invested in the economy of the island, creating companies and factories in the most different domains. The Porto Grande is being expanded and the São Pedro Aerodrome has been transformed into the Cesaria Évora International Airport. Electra's facilities, which supply water and electricity, have increased capacity and telecommunications has made great strides.

The island's economy is based exclusively on commerce and services. Due to lack of rain, agriculture is subsistence.

The city's growth is given to the port activity, to the famous Porto that is in a beautiful bay of deep waters, that has become one of the most beautiful of the archipelago. The Porto Grande considered as the main port of São Vicente is where most of the country's imports pass. It benefits from a terminal of containers and of cold facilities and silos that provide the activity of transhipment of loads. It is equipped with a sea water desalination plant for public consumption and shipyards.

n the industrial sector, the island has a fairly large number of workers in the area. The Mindelo National Craft Center has lately given a lot of support to local artisans in the production and marketing of certain handicraft products. Throughout the city of Mindelo it is very common to find people who sell handicraft products ceramic pieces made of coconut shells and necklaces of shells and stones. This type of gesture not only gives jobs to the people in need but also presents growth prospects on the island.

Mindelo, is considered to be the main producer and diffuser center of Cape Verdean culture. There are several places where you can easily acquire handicrafts and typically local items. The culture stands out in every corner of the city. In terms of entertainment, the island of São Vicente was always indicated. The famous "Night of Mindelo", the musicians the amusement sites, the Cape Verdean nights abound a bit throughout the island. There are several places where you can enjoy good traditional music and others where the traditional mix with the modern. The city of Mindelo has also been the living of artists. In it were born several Cape Verdean stars, one of them Cesária Évora, the Diva with bare feet. For all this the city of Mindelo is informally considered the cultural capital of Cape Verde.

February, the month most awaited by Mindelenses, a month of spontaneity, of pure joy, where thousands of fantasies invade the whole city. The island of São Vicente is famous for its Carnival. The parties try to keep the popular roots with a strong creole component. It is one of the main tourist events of the island. The Carnival is implanted in the cheerful spirit of the mindelense, being the favorite party and the most celebrated.

August, month of the international music festival of Baía das Gatas. Over time the festival has gained notoriety, and every year thousands of people from the islands of Cape Verde and the world move to this beach to attend the Music Festival. Month of pure fun and joy. On the stage parade great Cape Verdean artists and international music. In August, the most famous Cape Verdean "manifestation" takes place.

In September, the island of St. Vincent transmutes into one of the largest theater stages. The international mindelo theater festival, Mindelact, brings together actors, amateurs and professionals from Africa, Europe and South America together at a real moment of exchange of experiences in the world of the performing arts. 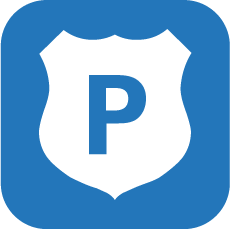 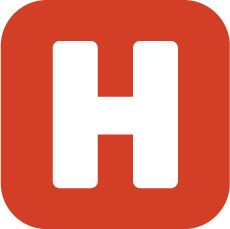 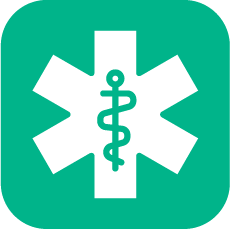 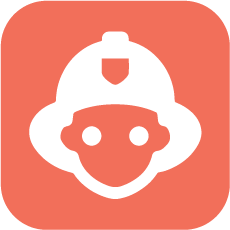